What Happens if You Have Some Level of Fault in Causing The Accident Along With The Negligent Driver? 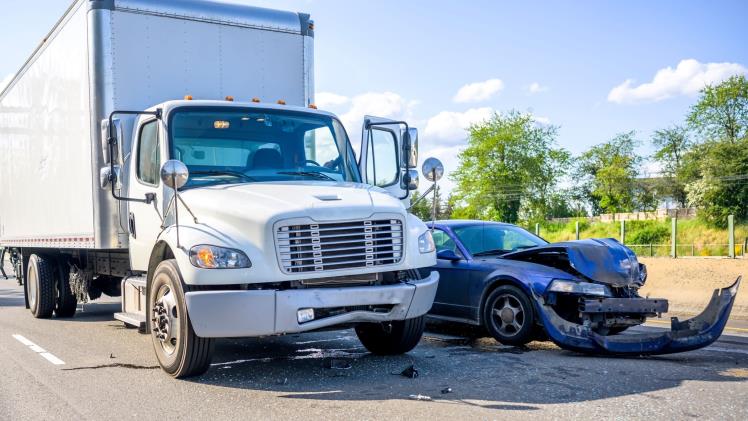 In the United States, if you are involved in a car accident and are found to have some level of fault in causing the accident along with the negligent driver, the way that your case is handled can vary depending on the state in which the accident occurred and the specific circumstances of your case. A Fort Wayne workers compensation lawyer can help handle your case in the best way possible so you can get the compensation you deserve.

Pure comparative negligence -what is it?

Pure comparative negligence is when victims can still seek compensation. However, their recovery will be reduced by the fault percentage decided by the insurance company or court.

Some states apply the “51% bar rule,” which means that if an injured person is found to be more than 50% at fault for an accident, they are not entitled to recover any damages.

It is worth noting that even if you are found to have some level of fault in causing the accident, you may still be able to recover some damages through your own insurance policy, such as through uninsured motorist coverage or personal injury protection.

Additionally, it’s important to note that if the other driver was found to be under the influence of drugs or alcohol or committed a criminal act while driving, they might be held to a higher standard of fault.

When determining fault, it is also important to gather evidence, such as police reports, witness statements, and photographs of the scene and the damage to the vehicles. An experienced attorney can help you navigate the process of gathering evidence and can assist you in determining who is liable for your accident.