What are Different Kinds of Injuries Sustained in Rear-End Collisions? 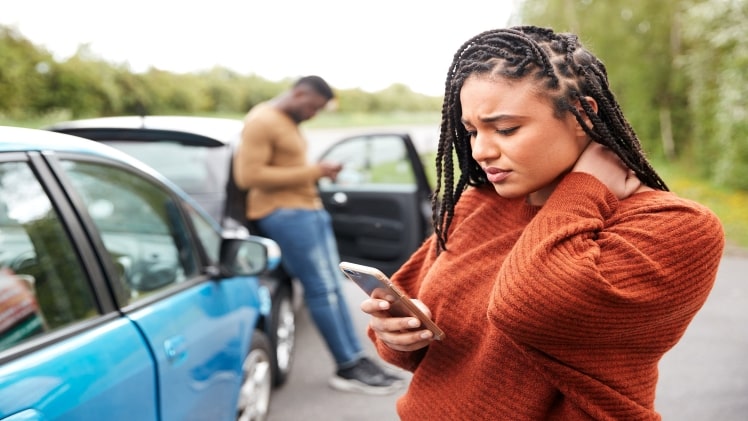 The injuries caused by rear-end collisions can sometimes be severe. Therefore, you better hire a Portland personal injury attorney as soon as you are involved in such an accident. A personal injury lawyer will also help you easily handle the legal procedures and make sure that the insurance company pays for your medical expenses.

Here are some common injuries sustained in rear-end collisions:

Whiplash is the most common injury caused by a rear-end collision, especially when the speed at which the car was going was low. Whiplash happens because of acceleration and deceleration of the head following a rear-end collision, leading to damage to muscles, ligaments, joints, and tendons. The damage occurs as a result of force and motion in opposite directions.

Back injuries are common in rear-end collisions and may involve spinal cord compression, herniated discs, torn ligaments, or muscles in the back. Rear-end collisions may also cause strain to the ligaments and muscles of the back, soft tissue injuries, and weakness.