Should You Consider Kamagra Jelly? Let’s Find Out 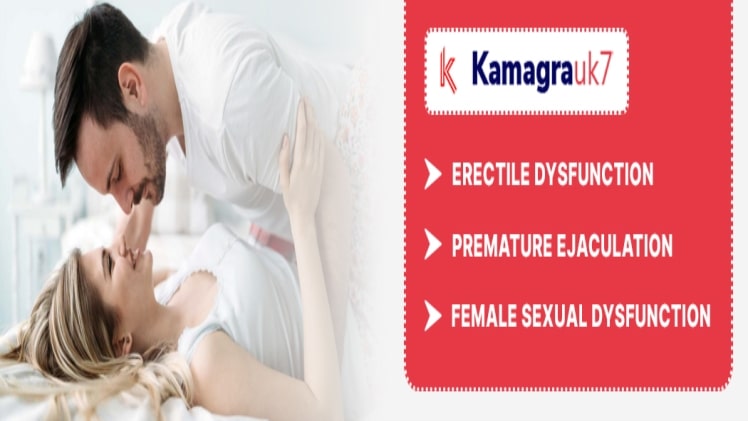 An unregulated, unproven medicine called Kamagra Oral Jelly is being marketed online without a prescription to treat the condition of erectile dysfunction (ED). It has been established that many of these drugs are fraudulent, and some even include harmful ingredients. Kamagra Oral Jelly may or may not work, but the risk is not worth it. For ED, there are secure and efficient therapy alternatives.

What is Kamagra Oral Jelly?

The Kamagra Oral Jelly product, according to the manufacturer, contains sildenafil citrate, the same active component as Viagra. They assert that it is produced by the Indian pharmaceutical business Ajanta Pharma Ltd.

While sildenafil is considered to be highly successful in treating erectile dysfunction, there is comparatively little study on Kamagra itself.

Like most other ED drugs, sildenafil is a PDE5 inhibitor and relaxes the muscles that supply blood to the erectile tissue in your penis, making it simpler for you to achieve and maintain an erection while you’re sexually stimulated.

Sildenafil is one of the best therapies for ED currently accessible, according to a number of studies and extensive evaluations.

Why Do People Buy Kamagra?

Since Kamagra has always been available without a prescription online, many men have taken the chance of purchasing this illegal medication to avoid speaking to their doctor, pharmacy, or even their partner. Furthermore, Kamagra was the sole less expensive option for people who couldn’t afford Viagra before the patent on brand-name Viagra tablets expired and generic medicines entered the ED market.

Thankfully, there is no longer any justification to take the chance with the abundance of effective erectile dysfunction medications currently available and the rising normalisation of men discussing their issues and putting their own well-being first.

Without the potential risks of using illegal drugs like Kamagra or the high cost of branded Viagra tablets, millions of men are now able to improve their sexual performance with the aid of affordable regulated generic medicines like Sildenafil.

Is it Safe to Use Kamagra?

No, using Kamagra to treat your ED is not a safe option because it is an illegal drug.

There is no way to know what elements a Kamagra Jelly or tablet may include, despite the fact that they are marketed at doses that seem normal. It might not contain as much Sildenafil Citrate as claimed, which would have no effect on you and put you through more stress and worry than necessary about your ED issue. The Kamagra, on the other hand, may really include a considerably larger dose of the active substance, which poses a major risk to your health and may result in serious side effects like priapism (which, FYI, can permanently harm your penis).

The fact that other compounds included in the Kamagra product are unaccounted for is equally alarming as either of these possibilities. It’s a risk to believe what’s written on the website.

Are all Dentists the same?