Facts to know about child custody after divorce in Birmingham 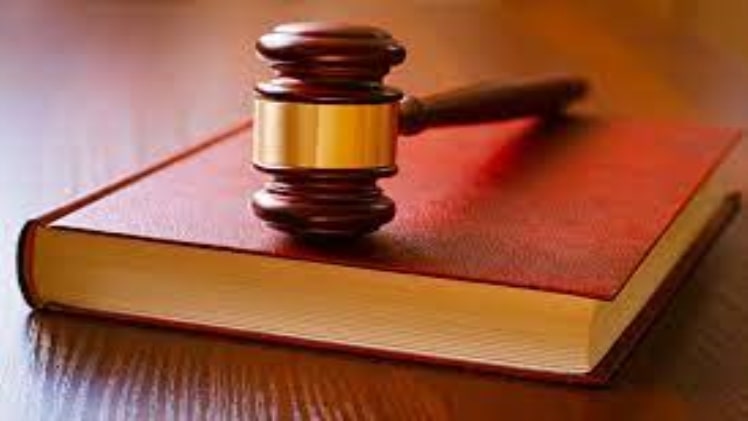 Though you and your husband are going through a divorce and want to safeguard your rights and receive the best possible settlement for yourself, as a concerned parent of children under 18, you understand how critical it is to put your children’s best interests first. Child custody issues can become a source of disagreement between separating parents in contentious divorce situations. Parents trying to address these concerns should speak with a contested divorce lawyer Birmingham who is knowledgeable about the laws.

Where the child will live, who has decision-making authority and over what, whether one parent can relocate with the child, and how they will conduct shared custody and visitation are all issues that parents going through a divorce face. Every parent’s situation is unique, and circumstances might change over time, even after finalizing the divorce.

Let us see these points in detail:

Divorcing parents in Alabama are usually granted shared legal custody, and this means that both parents will have a say in crucial matters such as religion, education, and medical treatment. However, if a parent has previously demonstrated bad decision-making regarding the child, the court may grant one parent sole decision-making authority.

A parent’s status may alter due to divorce or the unpredictable nature of life in general, necessitating them to relocate. The parent may have been transferred from their previous job, found a better-paying job elsewhere, or been unable to find work where they currently reside. Relocation will influence child custody regardless of why the parent wishes to move.

Alabama’s parameters for determining visitation and shared parenting have been altered. Physical parenting time is no longer required to be shared equally by parents; instead, the standard is that the child spends as much time as possible with the non-resident parent.

Even the most robust custody arrangements need to be tweaked now and then. Your circumstances during your divorce are unlikely to remain the same in the months and years ahead. Divorced parents may seek new employment, marry new spouses, or desire a lifestyle change, which can affect an existing child custody agreement.

The court can construct a child custody arrangement that prioritizes the child’s best interests while also considering your desires and needs.