Benefits of Investing in Bitcoin 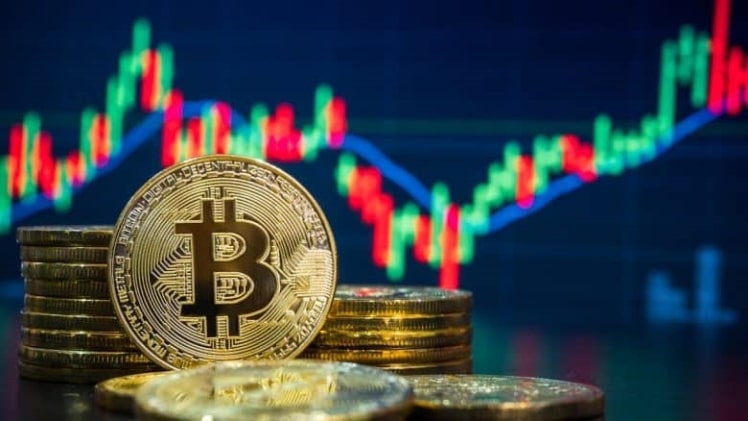 How many times have you seen your friends gushing about Bitcoin and how their investments are skyrocketing?

If you don’t know anything about cryptocurrency, though, you may think they’re crazy.

The value of Bitcoin has fluctuated wildly over the past few years and is still highly volatile, so it’s not yet ready to be used as a safe investment vehicle, right?

Before you dismiss the idea of investing in Bitcoin out of hand, learn why it might be worth it, in the long run, to jump on board while the currency still has room to grow.

How to buy bitcoins?

Buying bitcoins can be a bit tricky, but it’s by no means impossible. There are hundreds of online exchanges where you can buy or sell bitcoin.

Here are some things to keep in mind: Make sure you have a good bitcoin wallet to store them (many services offer free wallets). You may want to check whether bitcoins are considered legal tender with your country’s tax authority.

If so, see how taxes and regulations apply to you. Also, consider using an escrow service. The go-between will hold onto your funds until you confirm receiving goods or services, minus their commission fee.

How are bitcoins stored?

Bitcoins are stored inside a digital wallet. There is no paper or coin equivalent. A wallet consists of a public key and a private key, where each one is essentially a long string of numbers and letters.

This means that if you lose access to your private keys (e.g., by deleting them), you lose all of your bitcoins. If someone gains access to both of these keys-your public and private keys-they have complete control over your assets.

Therefore, it’s important that people keep their keys safe at all times by storing them offline on a piece of paper or USB drive in a secure location (e.g., a bank vault). If someone steals these keys from you, they can steal all your money.

Benefits of Investing in Bitcoin

Many people are wondering about whether or not they should invest in Bitcoin. What used to be a new and exciting technology is now making headlines worldwide, with a growing number of high-profile investors predicting huge returns.

The potential for future growth seems staggering. People often ask themself, should I buy bitcoin? Well, some experts predict that one bitcoin will be worth $100,000+ by 2025!

Fortunately, there are some clear benefits to investing in Bitcoin-

1. There’s a limited supply of bitcoins – meaning there’s a limited number to be mined. The maximum number that can ever exist is 21 million – and as time goes on, it becomes more difficult to mine for new bitcoins.

2. Unlike other currencies, no central bank or government controls bitcoin, meaning it’s not subject to political or economic uncertainty. This is a huge benefit for investors looking for stability and those who want to avoid fluctuations in their currency value.

For example, if you had invested $1,000 in gold ten years ago, it would be worth $2000 today – and that doesn’t include any potential growth from interest or dividends!

In contrast, if you had invested $1,000 in bitcoins ten years ago, it would be worth over $40 million today! Of course, past performance isn’t indicative of future results – but these numbers speak for themselves.

3. The volatility associated with investing in bitcoins has decreased significantly over time – making them more attractive to long-term investors than ever before.

Clear Signs Your Business is Likely to Succeed